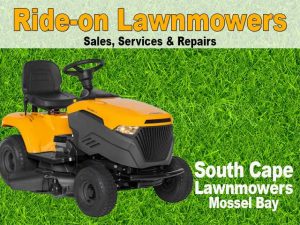 South Cape Lawnmowers in Mossel Bay is one of the leading suppliers of ride-on lawnmowers, lawnmowers, weedeaters, chainsaws, generators, hedge trimmers and much more! 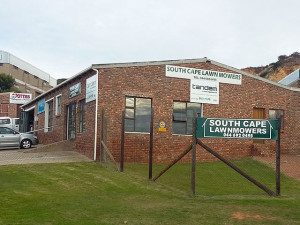 Give Your Kids the Boost They Need