Building Contractors and Developers in the Mossel Bay 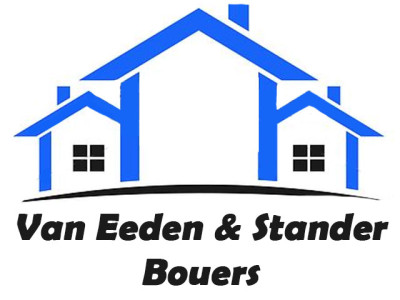 Van Eeden and Stander Bouers was formed in 2005 in Rheebok after seeing the high demand for affordable, cost effective and high quality housing in the Mossel Bay area of the Garden Route. Today, Van Eeden and Stander Bouers is one of the leading building contractors and developers in the Garden Route. They specialize in new building projects and home
improvements and additions in the area from Dana Bay to Glentana. Van Eeden & Stander Bouers is registered with the National Home Builders Registration Council. 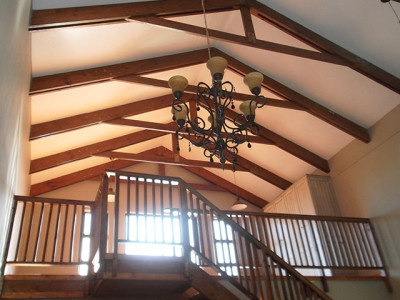 In 2003, Van Eeden and Stander Bouers started with their first speculation house in the Gauteng area. This luxury home was built in one of the most upper-market areas in Gauteng-West, known as Featherbrook Estates. As the first complete house to be built under their unique building concept, the house was erected in 18 months and was sold for R3 million. During 2005, the concept was also tested on a Handyplank house in Rheebokrif Mosselbaai area. After completion in 6 months, they started
with another project. Also located in Mosselbaai, two Duet-homes were erected. This project was completed in that year. The builders and developers of Van Eeden & Stander Bouers decided to relocate their operation to provide their services to the ever-increasing need in the greater Mosselbaai area. As from the beginning of 2008, the business infrastructure and all the operational activities were relocated.

Give Your Kids the Boost They Need